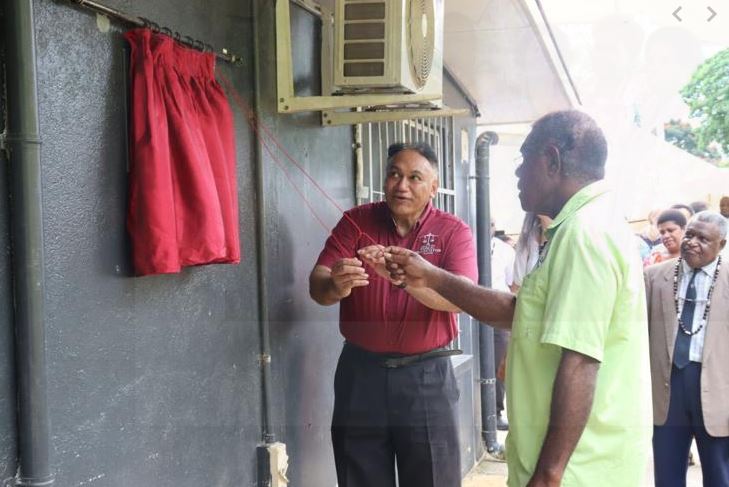 The Office of the Public Prosecutor (OPP) officially opened the newly refurbished and upgraded Victim Support Office on the 26th of July.

Vanuatu has high rates of violence against women by intimate partners as reported in the Vanuatu National Survey on Women’s Lives and Family Relationships, undertaken in 2009 by the Vanuatu Women’s Centre (VWC), in partnership with the Vanuatu National Statistics Office (VNSO). Accordingly, it is among the countries in which the European Union (EU) and the United Nations (UN) deliver the Spotlight Initiative program.

This initiative aims to support transformative change on the ground to end violence against women and girls and harmful practices, in many countries globally.