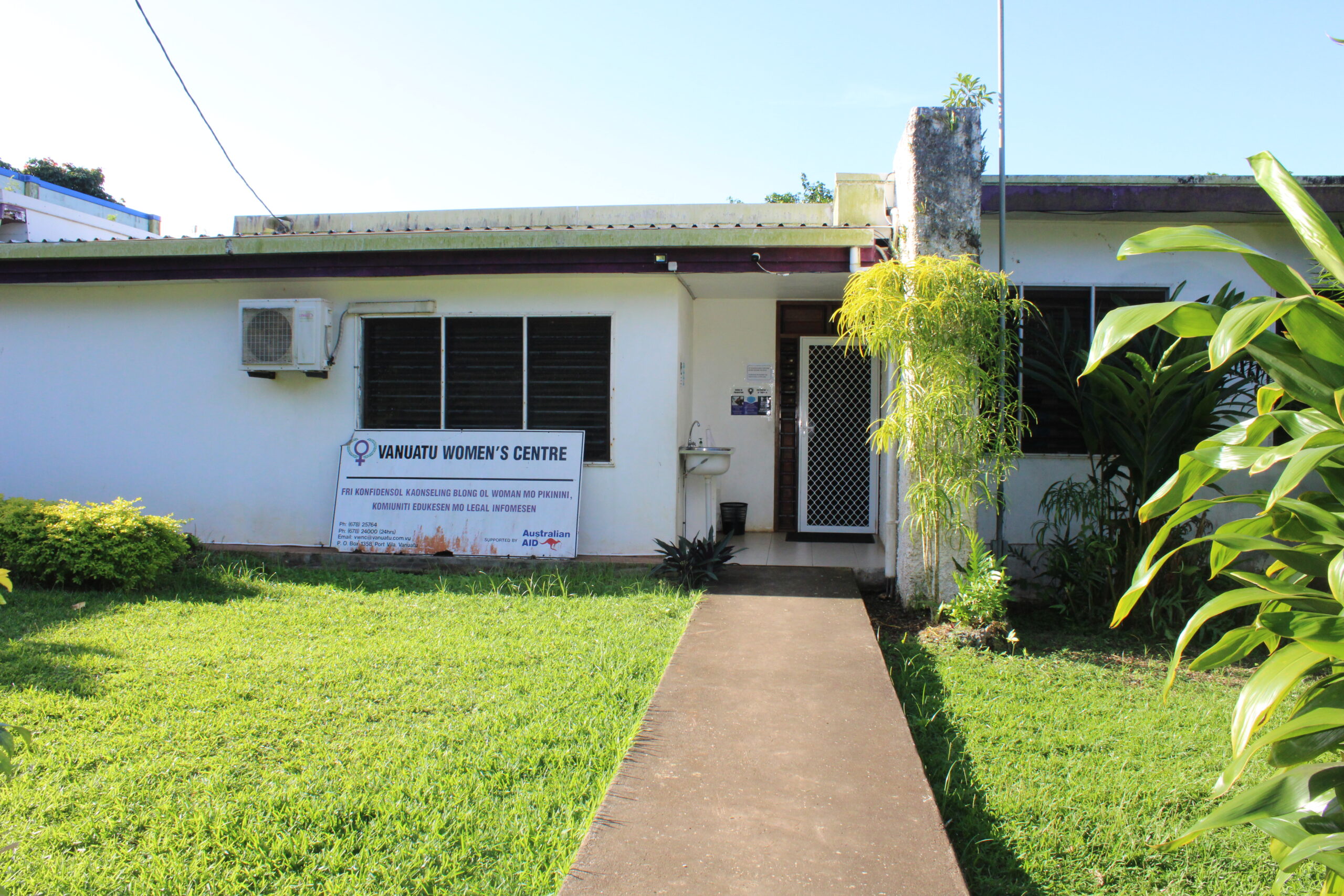 The provinces of MALAMPA and TAFEA have had a significant increase in the number of Domestic Violence (DV) cases that have been reported to the Vanuatu Women’s Centre (VWC), from the 2020 to 2022 financial year data.

Although Vila and SANMA have had the highest number of DV cases, it was determined from the data collected by the VWC that the number of reported cases in these two areas are declining, which is the opposite of the figures in MALAMPA and TAFEA.

According to the Coordinator of VWC, Tatavola Matas, the reason why there has been a significant increase in the number of reported cases of domestic violence in these provinces is because “a lot of work has been done by the VWC, and other agencies within the Ministry of Justice” in raising awareness, as well as educating women and children about their individual rights and responsibility in relation to domestic violence.

“Because of awareness that the VWC has been conducting in the communities and the islands, plus other government agencies such as the Vanuatu Police Force, the victims of domestic violence are finally coming out to report their cases,” she said.

The Coordinator added that another contributing factor to why victims of domestic violence have not been coming forward to report their cases is because according to a baseline study research that was conducted by the VCW and was published in 2011, “seeking assistance from other agencies is not the priority of women who have been domestically abused. They usually seek assistance first from immediate families, then chiefs and pastors in their community”.

“They usually come to VWC, police or other agencies as the last resort,” she added.

The VWC wants the public to know and understand that if anyone is facing domestic violence, or know someone who is, please help them by encouraging them to talk to someone and seek help. The toll-free number for VWC is 161 and it is always available to anyone who needs help.

Ms Matas also mentioned that, “seeking assistance from family members, chiefs, or pastors is okay as it is an avenue to address the issue. However, they must be able to help the victim by properly addressing the issue in a way that satisfies the victim, and making sure that the violence does not occur again. They must be able to make sure that the perpetrator understands the wrongfulness of his actions and to not disrespect the custom by making reconciliation over and over again because the violence has not been stopped.”

She said that the main reason why domestic violence is a continuous issue faced by most women and children in the country is because, of the unequal power relationship within a family, or between a male and a female, and how the society generally undermines the status of women.